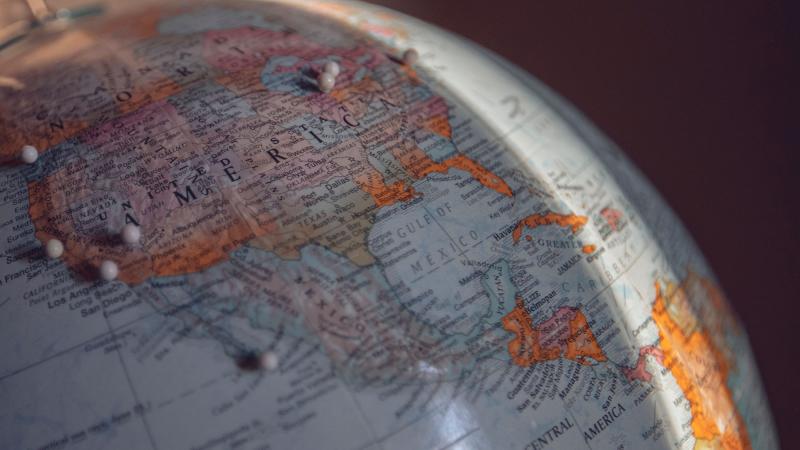 "The most terrible poverty is loneliness, and the feeling of being unloved."

For the people in Eastern Europe, this poverty of spirit is much more than a statistic, idea, or theological concept; it is a reality. Tazha, the name of the town in which I will be moving to, comes from the word that means "sorrow". After reading about the placement in Bulgaria, my heart broke for the people in the community that feel lonely and forgotten. It was the Lord who had put the desire for His people in my heart all those years ago, and it was Him who was now calling me to step out in faith to reach those who have not yet been reached with the good news. After understanding more about God's heart for all his people, and the image in my mind of people from every tribe, tongue, and nation worshipping at the throne of God, I set out to find out how God was going to direct me to the role he had for me to play in His global mission of drawing all people towards him.

With that picture in mind, I was consumed with finding out more about these people that have not yet heard the name of Jesus. I read books, articles, newpapers, watched videos and took in as much information as I could. This only fueled my desire more to see these people reached with the good news, and so I decided that it was time for me to take a step in that direction. I applied to GoCorps, who connected me to an company named One Collective. It was there that I found people who were passionate about reaching people not only with the good news, but their physical needs as well. I applied, was accepted, and have now committed to serving the people of Tazha for two years. My role consists of being a friend, learner, worshipper, servant and storyteller for the people of Tazha, and I am excited for the things to come in the next two years!