4 Reasons to Go on a Prayer Walk Today 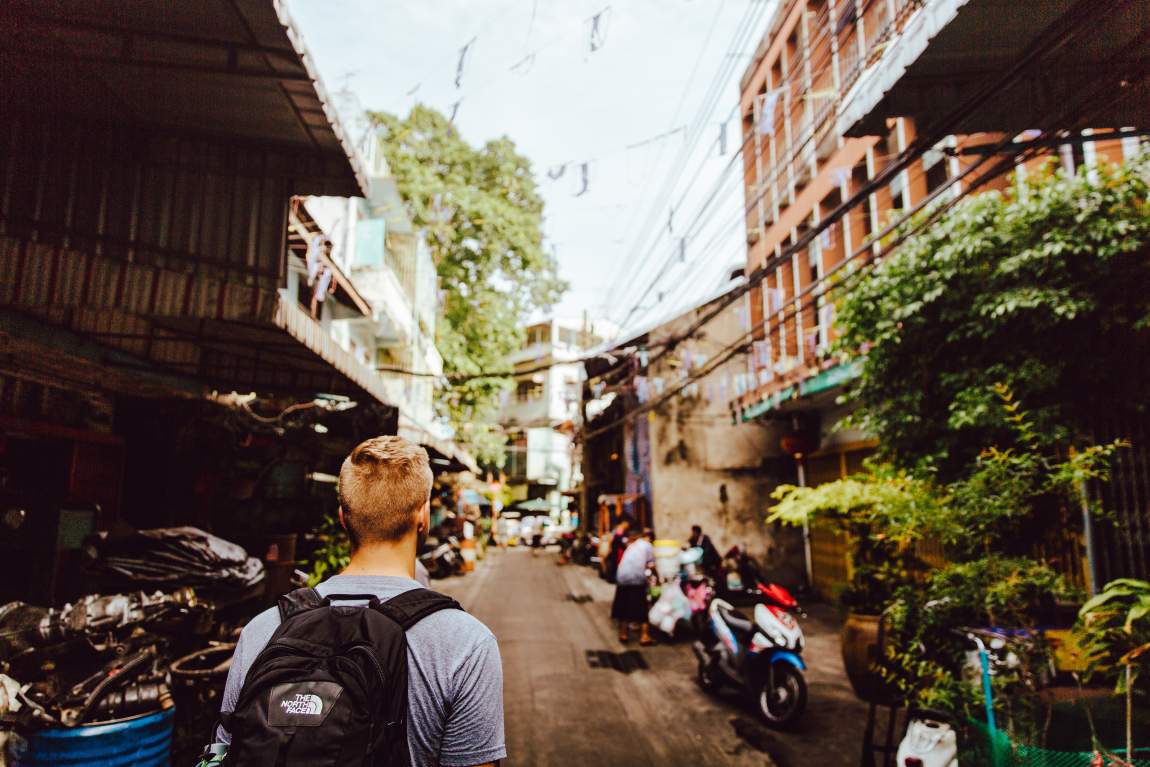 4 Reasons to Go on a Prayer Walk Today

Going on a prayer walk is a new concept to many Christians. But it’s an important practice to add to your spiritual walk (see what I did there?). The truth is that, while prayer walking isn’t directly prescribed in scripture, both walking with God and praying are. Micah 6:8 tells us to walk humbly with God. Noah and Enoch were both said to have walked with God (Gen 5:24, 6:9)

A lot of what the disciples did was walk and talk with Jesus as they went from town to town. And since 1 Thessalonians 5:17 tells us to “pray without ceasing”, it stands to reason that we would pray as we’re walking too!

But, if that’s not reason enough to give prayer walking a try, here are four benefits I’ve found to going on prayer walks:

We are constantly bombarded by distractions vying for our attention. For one example, look no further than the device you’re reading this on. If you’re like me you have about a dozen tabs open, some with alerts and tasks waiting impatiently for you.

Getting outside to do a prayer walk is an opportunity to remove us from at least most of the distractions of the technology designed to suck us in. If you have to prayer walk with your phone you can try to at least leave it in your pocket.

As you pass people in the street or walk by their houses may you be prompted to pray specific prayers for them, that they would come to know Jesus and that they would join in His work of reaching all peoples. And may you also be prompted to thank God for the beauty of His creation that serves to point us back to Him.

#3:  Reflect on the needs of the nations

Maybe one of the less obvious reasons for a prayer walk is to reflect on the needs of people in the developing world.  Did you know that only about 18% of the global population owns a car.  That stat may seem strange to someone in the US where the percentage is more like 90%.

Most of the world relies solely on public transportation or their own two feet. In fact, according to USAID, “On average, women and girls in developing countries walk 6 kilometers (approximately 3.5 miles) a day, carrying 20 liters (approximately 42 pounds/20 kgs) of water. In some areas, it is common for this journey to take more than 15 hours a week.”

Many of the unreached people of the world are unreached because they’re hard to get to. I’ve been to mountain villages where the only way to access them is by foot. Prayer walking is a way to practice putting yourself in the shoes of the missionaries who are spending hours or days a week walking to take the gospel where it’s not been heard.

Finally, there is the reason which is the same for any time we pray, to spend time with God. For all the reasons above, prayer walking is one of the best ways to meet with Him. We are at least somewhat removed from the distractions that try to pull at our attention, we’re outside appreciating His creation, and we’re reflecting on the needs of the world, namely the needs for people to come to know Him as He desires for them to.

Join us for Walk Week this April!

If this is something that you’d at least like to try then consider joining GoCorps in our annual Walk Week in the last week of April each year. We spend 7 days listening to the stories of 7 Goers serving among the least reached and go on 7 prayer walks. Learn more about Walk Week or sign up to join us at gocorps.org/walk. 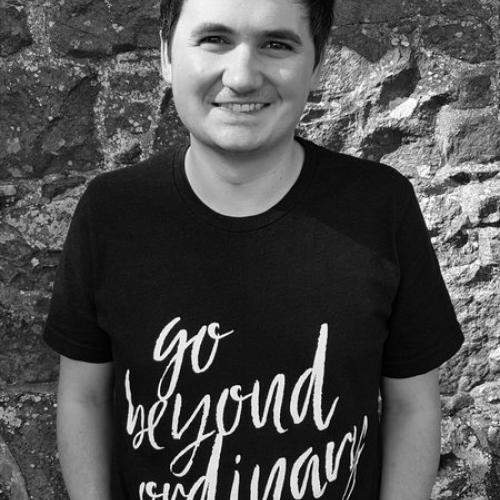 From a young age, Luke has had a desire to serve the Lord through missions. After graduating from the University of Alabama in 2012, Luke joined the staff of a small start-up mission organization in Alabama to help with operations. While on staff there, Luke attended a Perspectives class where his understanding of unreached people groups and a passion for getting the Gospel to them deepened. In 2017, Luke moved to Scotland where he served as a mobilizer for just over two years. Now back in Alabama, Luke has joined GoCorps staff to serve in both operations and mobilization. He and his wife, Helen, have a daughter and a son. Luke enjoys traveling, board games, and running.

Join us for our annual Prayer and Walking event!  This is a virtual event that can be done right where you are.  Learn More! 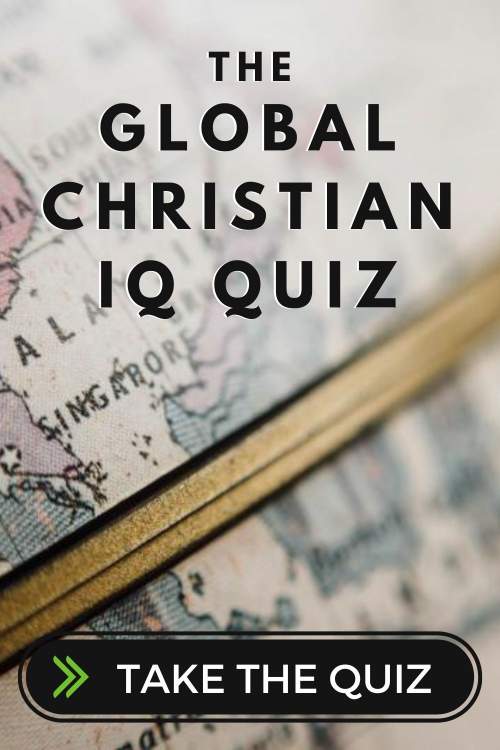 Take the Global Readiness Quiz to find out if you’re ready to move overseas and get access to "The Ultimate Guide to Getting Overseas" free download.